Judge Rules That Alleged Killers Of Sheldon's Should Be Tried Separately 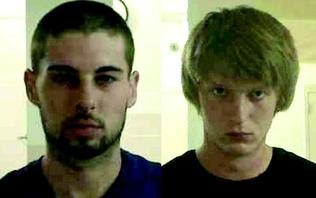 A judge in Jasper County has ordered that the two men accused of killing Robert and Ellen Sheldon in October of 2008 should be tried separately.

Court records indicate that the trial of Darren Winans and Matthew Laurin will be held in Jasper County with juries imported for the men's trials. 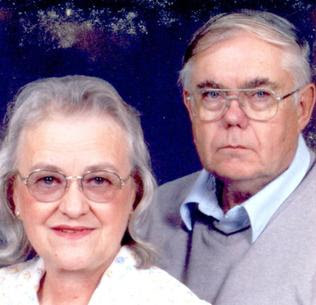 
Although prosecutors have not announced yet whether or not the will seek the death penalty, it appears that Special Prosecutor Norman Rouse may do that. Online court records say that Rouse announced his intention to file aggravating charges in the Sheldon's deaths.