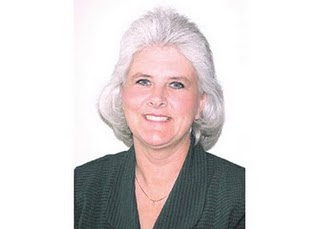 Trial dates of April 26, 2010, have been set for Christian County Assessor Sandra Bryant-Littles and her husband, Lonnie Littles.

Lonnie Littles and a farm hand of the couples, Jesse D. Rice, were federally charged with conspiracy to commit bank fraud.

The feds allege that Lonnie Littles attempted to scam his insurance company by claiming that Poco Cala Ranch had been the victim of a cattle rustlers. Prosecutors say, "Littles contacted his insurance representative on Dec. 17, 2008, in order to increase his insurance coverage on his cattle from $60,000 to $100,000, according to the indictment.

On Feb. 8, 2009, Rice contacted the Christian County Sheriff’s Department to report the theft of 53 head of cattle, although he allegedly knew that no cattle had been stolen. On the same day, the indictment says, Littles filed a fraudulent insurance claim for $66,250.

The trial for Rice, who was charged with a single count of bank fraud, is set to begin on Febrauary 16, 2010.
Posted by Kathee Baird at 12:08 PM