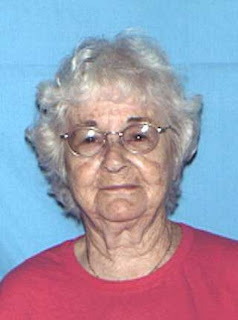 An elderly woman from Branson who had been missing for almost two days has been found alive.
--
Sharon Green, who works at the recycling center in Branson, says eighty seven year-old Louise Edna Parker, "Wandered into the recycle center about 10 a.m. and asked me to call a taxi for her. " Green says when she went to her office to get a phone book it dawned on her that this could be the missing woman that authorities were searching for, "She found me!"

Green says Parker was talkative but thirsty. "She drank three glasses of water pretty quickly. She said it wasn't easy roughin' it in the woods for two days. She said she'd been hollerin', but nobody heard her." 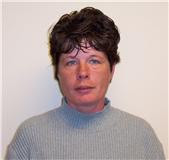 Parker sustained a bump to the head and some minor bruising when she fell into a ravine during the time she was missing. Assistant Police Chief Steve Dalton says, "after she fell in the ravine she laid there for a bit because she thought she had broken a bone. When she realized she hadn't, she said she had to climb back up the hill to retrieve her pocketbook. She said the only thing that scared her during her ordeal was when she saw a snake."
--

Mona Menezes, who also works at the recycle center says, "She told us she had been to a program that talked about wildflowers out in the woods and she wanted to go find some lady slippers."
-- 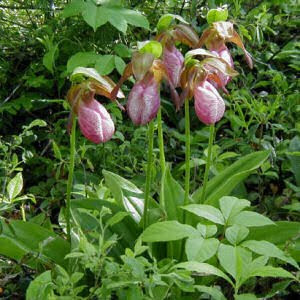 Police say they aren't sure what wooded area Parker was lost in as the area is heavily wooded in the area just west of the home where Parker lives with her daughter, Betty Lou Smith, in Lakewood Estates.

Green says after she realized the woman she had with her was indeed Parker she called police and told them, "I have Ms. Parker here with me.....she's wants to go home."

Dalton says Parker is in good physical condition and was reunited with her daughter after the 40-hour ordeal. "I asked her if she was gonna do this again and she said yep.....I just want to go home and take a shower now. The only thing I think I convinced her of was to start carrying a cell phone so we could find her if she ever got lost again."

Green says, "I would like to sit down and chat with her. It's not everyday we recycle a missing person!"
Posted by Kathee Baird at 1:37 PM