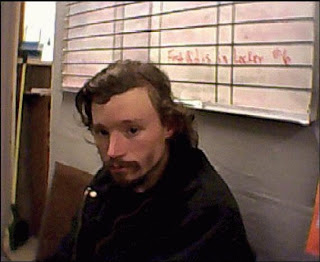 A Wright County man has been charged with incest, child molestation and statutory rape.

Prosecutors say that Billy W. Graham, Jr., 28, Mountain Grove, allegedly molested his four year-old daughter in November of 2008 when he got her out of the bathtub at his parents house.

According to the probable cause statement, Graham told an investigator with the Highway Patrol that he "accidentally" placed his hand on the little girl's vagina and then digitally penetrated her with his index finger.

Prosecutor Jake McPherson is asking for a life sentence in the case.