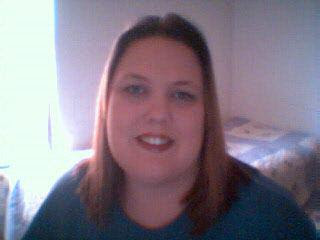 Matt J. Whitworth, United States Attorney for the Western District of Missouri, announced that a Nixa, Mo., woman has been sentenced to federal prison for receiving and distributing child pornography over the Internet.

Amy Vogt, 35, of Nixa, was sentenced by U.S. District Judge Richard E. Dorr this morning (12-17-09) to 17 years and six months in federal prison without parole. The court also sentenced Vogt to register a sex offender and serve a lifetime of supervised released following her term of imprisonment.

Vogt admitted to FBI agents that she had sent the images after the Illinois man requested images of little girls from ages three to 14.Vogt also described several instances where she broadcast herself via webcam molesting her son as he slept.

Federal investigators discovered 139 images of child pornography on a computer seized by FBI agents. Numerous instant message sessions were also recovered, which refer to sexual acts perpetrated against children. In those messages, Vogt described numerous acts of sexual assault that she had perpetrated against the boy.
Vogt is also facing a charge of first-degree child molestation in Christian County Circuit Court.
Posted by Kathee Baird at 3:13 PM

Hang her! Right next to PETE NEWMAN!!

word is that the 9 year old was her own son.