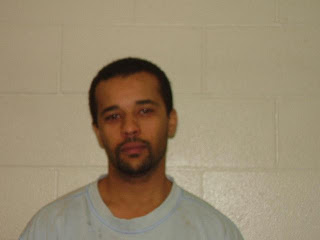 A Southwest City man has been charged with second-degree murder for allegedly killing his baby girl, Heaven Lee Scott.

McDonald County Sheriff Robert Evenson says that Fire and EMS personnel were dispatched to a house on Comanche Street in Southwest City reporting that the child was unresponsive and not breathing.

The cause of death has not been determined by autopsy, but it is believed that the baby girl was struck several times and may have suffered a head injury that caused her death.

The child’s father, Steven E. Scott, was taken into custody and in addition to the murder charge he also has been charged with Abuse of a Child and Endangering the Welfare of a Child.

Scott was arraigned Wednesday morning and is currently being held in the McDonald County Jail on a bond of $25,000 cash only. His next court hearing is set for January 27th, 2010.