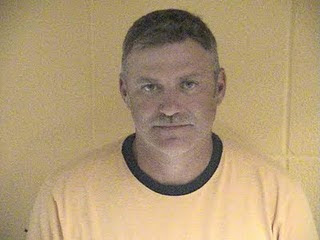 The jury trial that was scheduled to begin today for Nixa Mayor Brian Hayes has been rescheduled.

Hayes was pulled over for suspicion of drunk driving last June in Nixa by a city police officer. Once the officer realized whom he had pulled over he called for the Highway Patrol to take over the investigation.

Hayes' attorney, Steve Meier, says that the trial has been rescheduled for April 29, 2010.

Hayes is seeking reelection this April 6.
Posted by Kathee Baird at 2:42 PM