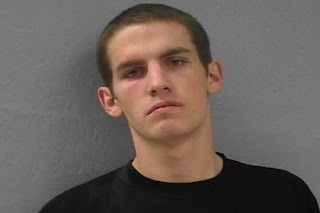 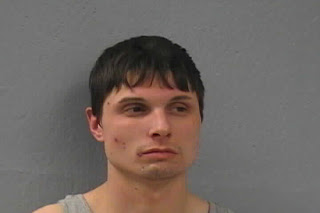 Michael E. McDonald-Collins and Michael T. Cass have been charged with Forgery and Possessing of Forgery Instrumentality.
During the past two months authorities have received multiple reports of bogus money being passed to local businesses.
Both men are being held in the Greene County Jail. McDonald has a $15,000 bond, and Cass his being held in lieu of a $10,000 bond.
The Springfield Police Department and the U.S. Secret Service are continuing the investigation.
Posted by Kathee Baird at 8:49 AM