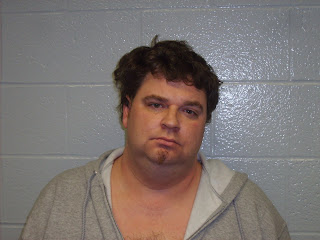 
Authorities in Mountain Home, Arkansas say they have made an arrest in the three and a half year-old murder mystery of Dr. David Millstein.

Millstein was found stabbed to death June 18, 2006 at his home at 1707 Stephen Court at 9:45 p.m. after they were asked to check on his well-being after the doctor had missed a weekend appointment.
- 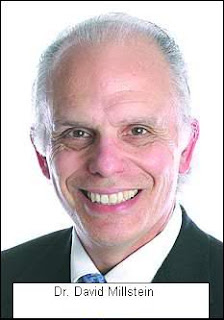 Millstein was married to Lois Parks, however the couple was estranged and she lived in Little Rock at the time of his death.

It is not known at this time if Parks, who is being held in Germantown, will waive or fight extradition back to Arkansas. He is scheduled to appear in court tomorrow and we should learn then what the next steps in getting Parks back to Arkansas will be.

Mountain Home police chief Carry Manuel says that Parks has been looked at for a long time in connection to his stepfathers death. Manuel would not comment on whether or not police had any other suspects in Millsteins murder or planned to make additional arrests. However, in June of 2008, Manuel said that police were interested in two suspects, both of whom were related to Millstein.

Parks waived extradition and was transported back to Mountain Home where he pleaded not guilty. The case file has been sealed at the request of prosecutors.

The case file continues to be sealed at the request of prosecutors.

Nearly a year after being charged with murder, the proabable cause affidavit against Gary Wayne Parks remains sealed.  He is scheduled to stand trial for his stepfather's death on January 24, 2011.
Posted by Kathee Baird at 9:57 PM

Sure hope this arrest brings the truth in our own father's murder...and really really hope they arrest his mommy!