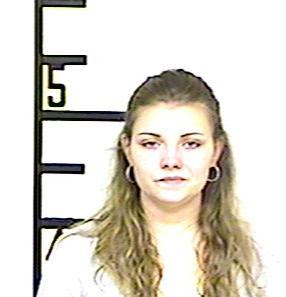 A former city employee in Harrison, Arkansas has been charged with stealing from city coffers.

Twenty-four-year-old Sarah Reese is facing two counts of felony theft of property. A legislative audit was called for by Mayor Pat Noles after a citizen reported the alleged theft. That audit revealed that $61,450 is missing from the water department.

According to court documents, Reese told investigators that she stole anywhere from $100 to $400 a week while she worked for the city from Jan. 1 and Oct. 31, 2009.

The full report from the Arkansas Division of Legislative Audit is expected to be released next week.
Posted by Kathee Baird at 7:22 PM

Something doesn't add up here.

What am I missing?