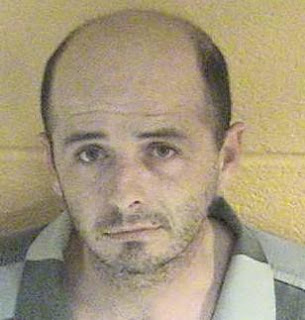 A man from Ozark will stand trial for multiple sex offenses involving three girls who are related to him.

Sanders, who is in the Army, was in Korea when the charges were filed against him.

Christian County assistant prosecutor Janette Bleau says, "it took several weeks for US Marshals to get Sanders back to Christian County so that he could be arraigned on the charges."

Sanders attorney waived his right to preliminary hearing and he was automatically bound over for trial.

He is scheduled to be arraigned in circuit court on November 20th.
Posted by Kathee Baird at 10:02 AM