Cops Say That Helmlinger's Killer Wanted To Assume His Identity: 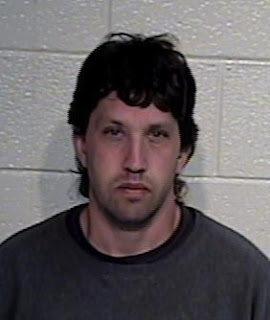 Authorities in Berryville, Arkansas are releasing a few more details in the death of twenty four year-old Chris Helmlinger.

A news release from the Berryville police department says that Helmlinger was reported missing by relatives to the Carroll County Sheriffs office on October 4th.

On October 18th, a resident of the Glen Echos trailer park discovered a "strange mound" of dirt and called police.....a shovel was found nearby. Helmlinger was found in the shallow grave, he had been shot once in the head. 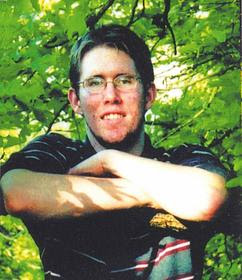 During the course of the investigation into Helmlinger's murder, investigators discovered that a man by the name of Charles Hedstrom spent a lot of time with Helmlinger while the two worked together at Tyson.

When authorities started delving into Hedstrom's past, they discovered that the man was actually Evin Davis, and he was wanted in Missouri.

Police caught up with Davis' wife, Melissa Davis, when she went to Tyson Foods to pick up her last paycheck. 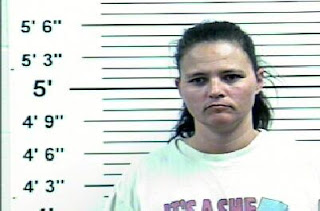 At first Melissa Davis refused to tell authorities where they would find her husband. She was charged with hindering apprehension....a few days later prosecutors charged her with capital murder by accessory. She is being held on $1 MILLION dollars bond.

Evin Davis turned himself into authorities in McAllen, Texas after he learned of his wife's arrest.

Prosecutors say they believe Davis killed Helmlinger because he wanted to assume his identity or possibly because Helmlinger was going to turn Davis in....or a combination of both.

Evin Davis has been charged with capital murder and is being held without bond.
Posted by Kathee Baird at 11:54 AM

I hope he gets the death penalty. What a terrible tragedy.

He and his wife should get the death penalty.

I hope they both recieve the death penalty...They took christopher from his family and all his friends for nothing..