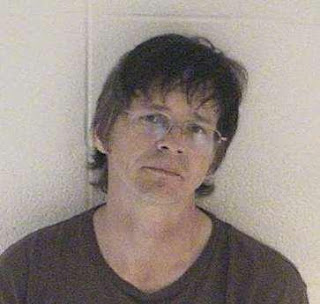 After hearing evidence the last two days a jury in Christian County has convicted a Nixa man of forcible rape.

Forty-three year old year-old Damon Noland (a.) was charged in May of 2008 with forcibly raping the 10 year-old daughter of a friend of his.

When Noland is sentenced in January he could face a life term without the possibility of parole on the unclassified felony conviction.

Christian County prosecutor Ron Cleek says that he is happy with the jury's verdict and adds, "I want to thank the jury for their service and for listening to such difficult evidence during the trial"
Posted by Kathee Baird at 8:45 PM