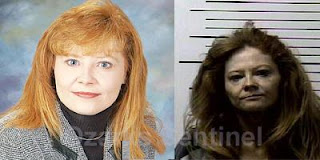 The Berryville lawyer accused of selling methamphetamine out of her home office to a confidential drug informant has been released from jail.
- 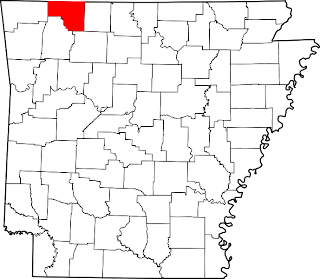 -
Attorney, Jeff Rosenzweig, asked Judge Mary Ann McBeth to lower Cindy Baker’s bond from $100,000 to $50,000 so that she could enter Foundation Recovery Network in Brentwood, Tennessee for drug rehabilitaiton.


Sheriff Bob Grudek says Baker is scheduled to be released from the treatment center on December 1st. Rosenzweig, of Little Rock, drove his client to the center, according to the sheriff.

Baker was arrested on October 30th after cops served a search warrant at her home office in downtown Berryville. 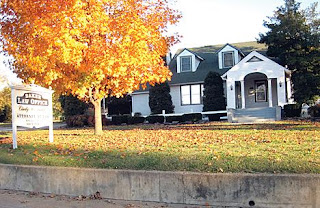 Court records allege that a confidential informant, who was wired for sound and video, made two separate methamphetamine buys from Baker and reviewed an alleged ledger that she kept that documented his drug purchases from her during one of those buys.

The affidavit does not say how much meth was recovered during the search of Bakers home office, but court records allege that “syringes that appear to contain blood,” were seized in the raid. 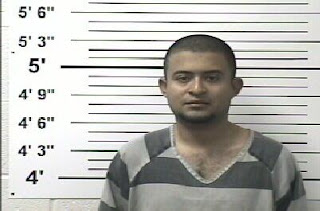 
Marked money allegedly used during the buys was recovered from Baker and her alleged drug supplier, Mynor Jimmy Aleman-Gonzalez, during simultaneous busts by the Carroll County Sheriffs Department.


Rosenzweig says, "we have not seen any of the alleged evidence that authorities claim to have against my client. In fact, as of last Friday (11-6-09) she hasn't even been formally charged."


Asked if he was surprised that a news release was sent out saying his client had been charged with mulitple drug offenses Rosenzweig responded, "no, it doesn't surprise me....I know how these things work."

Several charges are pending against Baker, they are: two counts of delivering methamphetamine, conspiracy to distribute methamphetamine, and delivery of a controlled substance within 1,000 feet of Berryville High School and First Methodist Church.

The charges will remain in a pending status until Baker is returned to Carroll County upon the completion of drug treatment.

Baker graduated from the University of Arkansas Law School in 1997 and has practiced law in Berryville for the last 10 years.

In 2006 she ran for prosecutor and came within 53 votes of unseating Tony Rogers.
Posted by Kathee Baird at 8:50 AM