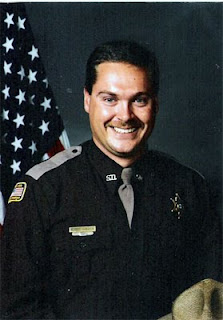 Sheriff Robert Evenson
Authorities in McDonald County a breathing a huge sigh of relief today following the recovery of some weapons that were stolen out of a detectives patrol car over the weekend in Goodman.

Sheriff Robert Evenson says that a 9mm handgun, assault rifle and camera were taken in the theft. According to the sheriff, three people then had those weapons on them when they boke into a house in Goodman.

Evenson says the people that live in the house that was burglarized, "luckily slept through it."

Twenty three year-old Jeremy Delmarco (b.) of Goodman has been charged with two counts of stealing a firearm, burglary, armed criminal action and trespassing. 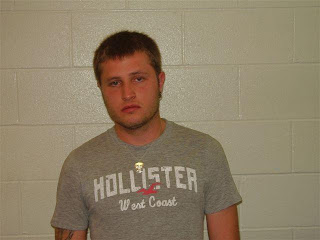 Twenty five year-old David Dunkin (b.) of Goodman is facing charges of burglary and theft. 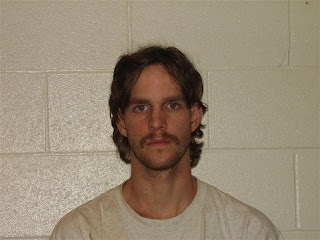 Twenty nine year-old Cole Bray of Goodman (b.) has been charged with receiving stolen property. 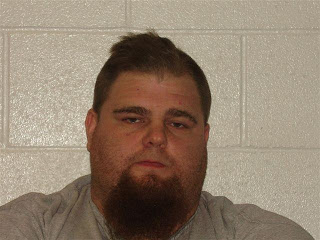 Sheriff Evenson says, "it would have been tough to live with if something bad had happened to any citizen in McDonald County with those weapons. I'm proud that a lot of hard work by my deputies and detectives brought a positive ending to something that could have been very tragic."