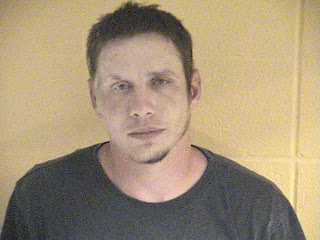 Authorities in Christian County arrested a twenty six year-old Highlandville man last night who had "put out feelers" for someone to kill his parents for insurance money. 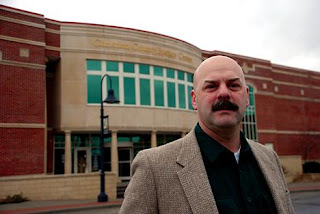 Keck had given the woman a bogus name, however he gave her his correct address. The informant, who was outfitted by cops with digital recorder in her purse, went to Kecks home at 675 Sawmill Road and picked him up for the meeting with the "hit men." On their way to the meeting with the undercover cops he allegedly told the woman that he wanted his parents dead.

Cleek (b.) says that Keck drew a diagram of his folks (Donald & Elizabeth Keck) home for two undercover cops and told them which doors would be unlocked/and or held shut by a "wire" and how to get to his parents bedroom. He also told them that he wanted, "his father killed first." 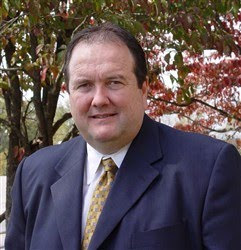 Keck allegedly told the undercover cops that that no one staffed the Highlandville police department at night, and that he had "broken" all the weapons in his parents house. He also told them that he wanted both of them killed on the night of October 7, 2009.
Christian County Deputy Michael Wells writes in probable cause statement filed with the charges, “he wanted them to kill his parents and burn the house down so the fire department would come and find the bodies.” He also notes that Keck told them that they could steal a flat screen television from the house and tools from a van parked the driveway to make it look like a robbery.

At the meeting with cops, Keck allegedly told them that he had been in touch with his parents insurance company and, "could pay them fifty thousand dollars within one week of death," with proceeds from his parents life insurance policies.

Kyle says that once the man, "satisfied elements of the crimes he wanted committed against his parents," he got in his car and left. He was then pulled over by cops on Highway 65 near the CC exit and taken into custody.

Kyle says that undercover officers from COMET drug task force were asked to assist deputies, "because of their undercover expertise."
Keck, who spent time in prison in 2002 and 2003 for burglary, is in the Chrisitian County jail on a quarter-million-dollar cash only bond.
Posted by Kathee Baird at 9:30 AM