Twenty seven miles of a path in Northern Stone that some Native Americans were forced to walk as part of the Trail of Tears is now officially part of the National Park Service.

Last Saturday (05-31-14) the National Park Service in conjunction with the Stone County Historical Society unveiled 15 new signs marking the path along the Northern Route of Trail of Tears at the Old Wire Conservation Area, just north of Crane.

"When you see one of our signs stop and look to your left and right.....it's not hard to see where the trail was," said Stone County Historical and Genealogical Society President Jim Huy. 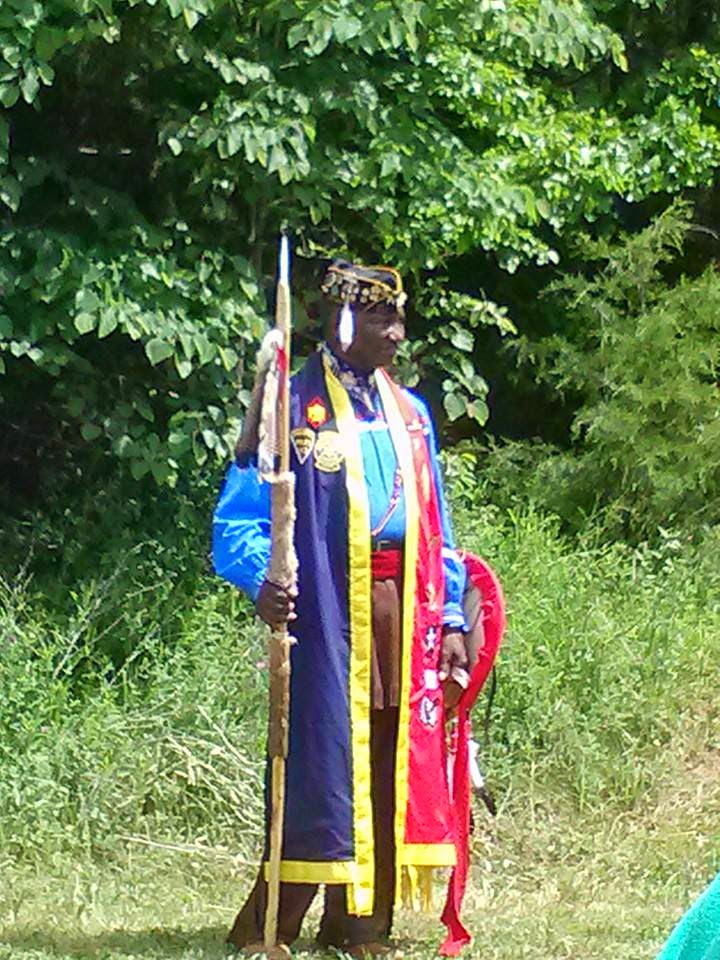 The Indian Removal Act of 1830 resulted in the removal of the Five Civilized Tribes (Cherokee, Chickasaw, Choctaw, Creek and Seminole) from their ancestral lands in the southeastern part of the developing United States to Indian Territory, which is present day Oklahoma.

Huy and Vice-President George Scott were presented plagues by Stone County commissioners recognizing their four years of work to get Stone County recognized as part of the trail.

Greene County commissioner Harold Bensch, who was instrumental in getting a portion of Greene County recognized as part of the trail, told the crowd of about 80 that he grew up listening to his grandfather tell stories about when Native Americans were forced to camp on their property near Brown Springs.

"One night people were raising Cain and they went to investigate and settle whatever was going on," Bensch told the crowd.  "When they got there they found out a baby had been born and they were having a celebration." 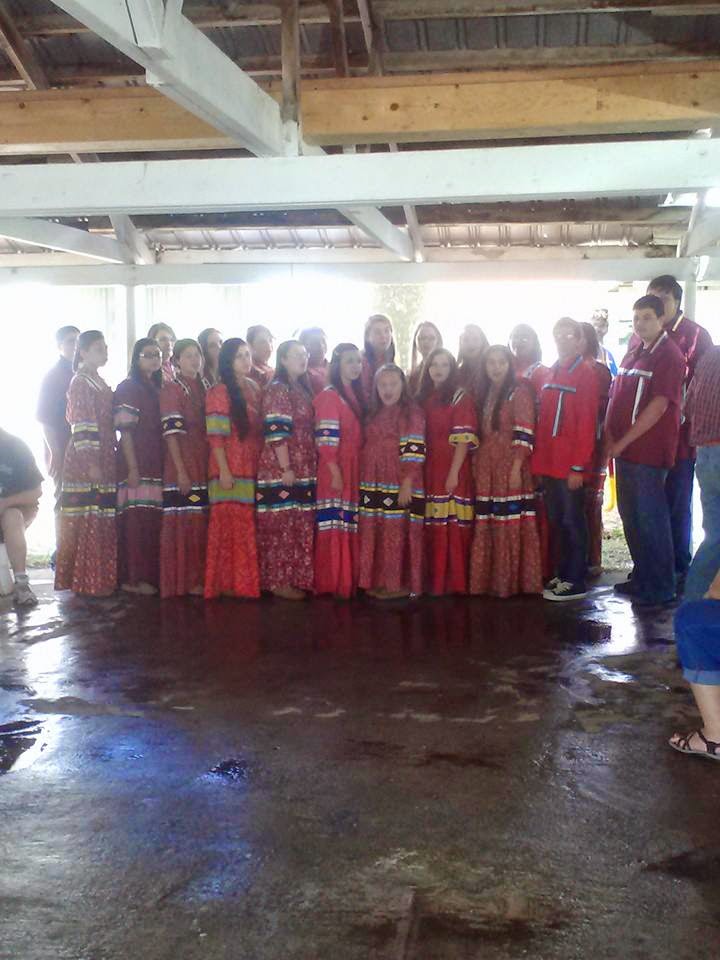 The Cherokee National Youth Choir from Tahlequah, Oklahoma, performed at the dedication and picnic that followed at the city park.  Some people in the crowd took part in a drum circle during the picnic. 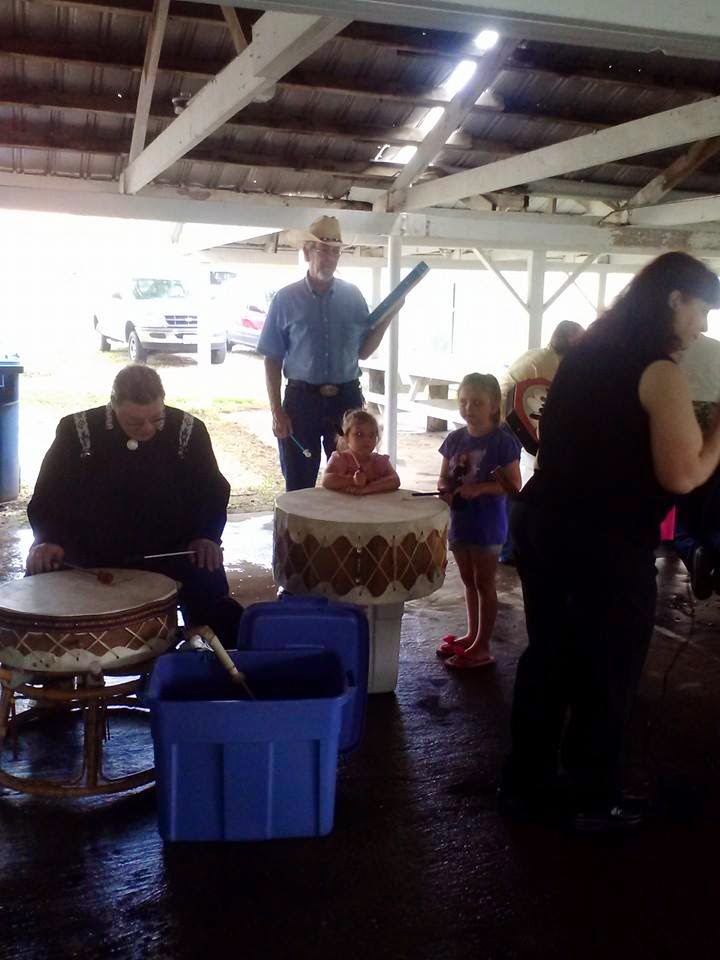 “The  Service is proud to be a part of this collaborative effort to  signs marking the Trail of Tears National Historic Trail through Stone County, Missouri. This effort will help all Americans to understand and appreciate this important but painful and often hidden episode of our shared history." said Superintendent Aaron Mahr of the National Park Service’s National Trails Intermountain Region.
"Some slaves were marched down the trail as well," said Deloris Gray-Wood - President of the Missouri Chapter of the Trail of Tears Association.  The government paid 16 cents per day for those who were forced to make the walk.  1,766 people camped in Stone County, according to Gray-Wood.  "Think of all the parts of the trail that have been lost to agriculture or we just can't find," she said.