Plan To Pay MoDOT Outstanding Debt Will Wait Until After Upcoming Elections: 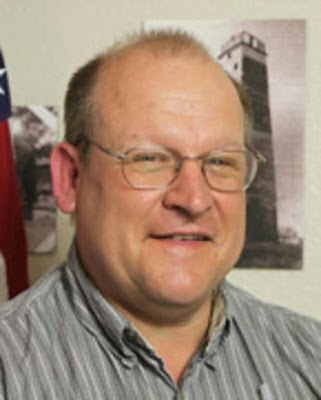 City officials in Reeds Spring met with MoDOT representatives last week in Springfield to discuss the city's outstanding debt of $54,000 to the state agency.

The $54,000 debt is the result of the city's 2003 bankruptcy agreement. According to the bankruptcy agreement, MoDOT had a general unsecured claim for transportation fees for the relocation of city public utilities owned by the city and relocated by MoDOT  in the construction and relocation of Missouri 13.
The city was supposed to accumulate a surplus of general revenue funds covering a 10-year period, then make a lump sum payment to MoDOT. The current board was "blindsided" by the debt that was due to be paid by December 31, 2013.
MoDOT has agreed that the best course of action at this time is to wait until after the election, as the new Board and Mayor should be involved in making the arrangements to pay them back, and will need to understand that it will need to be approved on an annual basis," said Reeds Spring City Administrator Bill Bell.

Bell says MoDOT was not interested in a proposal to forgive the debt or an offer of to swap the debt in exchange for office space in the city's WPA building.

“Their decision was to wait until after the election before we came back to them with a proposal,” said Bell.
Posted by Kathee Baird at 7:46 AM