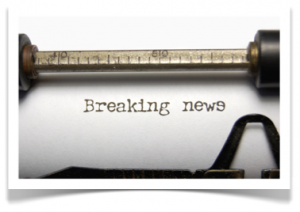 An arrest warrant has been issued for a Stone County man who has been charged with statutory sodomy.
Court documents say a young girl told investigators that Carl Anthony Selph, 40, of Reeds Spring, sexually molested her from 2009 until July of this year at a house in Lampe when she was interviewed at the Lakes Area Child Advocate Center in Branson West this summer.
Selph allegedly exposed himself to the girl on multiple occasions and forced her to have sexual encounters with him, according to the probable cause statement.  They go on to state he also touched her inappropriately and would" walk in on her while she was in the shower."
Selph, also reportedly offered the girl money and "would not let her go somewhere unless she touched him or he would take things away from her" unless she performed sexual acts on him. The victim told investigators that was awakened once while Selph was masturbating in her bed.
Prosecutor Matt Selby has asked that Selph's bond be set at $50,000.  No mugshot was available because the man had not been arrested.
Posted by Kathee Baird at 10:04 AM