Hopkins Sentenced To Life Without Parole:


A man from Stockton who was convicted of murdering his ex-wife in September has been sentenced to life without parole.

In October of 2010, authorities in Taney County found 42-year old Stacy Birmingham of Omaha, Arkansas, dead from knife wounds in a room in the Bunkhouse Motel in Branson and named Stewart Hopkins as a suspect in the woman's death. 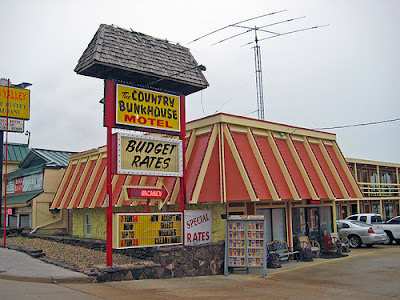 Hopkins was on the run from authorities for about a day before he was arrested by the fugitive division of the Tulsa Police Department where he turned himself in.

Authorities say Hopkins and Birmingham has been arguing about their daughter when Birmingham was stabbed.

Hopkins attorney, Rick Watson, plans to appeal the conviction on grounds that he was not allowed to present his client's mental history to the jury.

The life sentence imposed today was merely a formality.  The state did not seek the death penalty in this case and the only other sentence available in a first-degree murder conviction is life without parole.
Posted by Kathee Baird at 1:56 PM