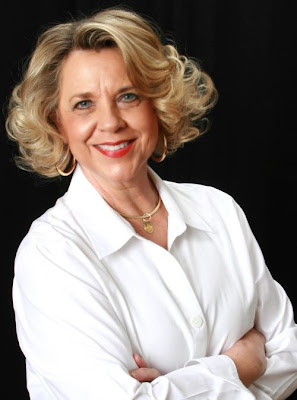 Berkstresser says she doesn't anticipate having to revise the current budget.  She says out of 325 budget lines, 9 were slightly over budget (by about $11,000 total,) but all other bottom lines were under budget.

General Revenue expenditures are at about 68% of where they should be with about two more months left in the year.  However, sales tax revenues are at about 87%.  Berkstresser says the county will probably take in the 100% projected revenue and will hopefully have an overage.

"Things could change, but it appears that we're going to be right on budget for all other county revenues (like property tax, etc.)"

There was one crimp in the budget that no one anticipated though.  The county had to make a $19,000 payment on an NID (neighborhood improvement district) for Edgewater, near Cape Fair.

"Overall, everyone is under budget. I urged office holders to continue to be conservative with their spending.  It's a huge success for the office holders.  They're doing a really good job of budgeting money."

But there seems to be a difference of opinions between Berkstresser and Presiding Commissioner Dennis Wood.  Wood believes the county will have to revise the 2012 budget, but Berkstresser says a revision in unnecessary at this point. Berkstresser has the final call on the budget as she was elected as the county's chief budget officer.  "I don't think it will have to be revised at all," said Berkstresser.

At the beginning of each year, the county clerk drafts a preliminary budget and county commissioners must then approve it, or ask for revisions before the final draft is approved.

In late December, Berkstresser's office will receive final year end number's from office holders and begin preparing the 2013 budget.  "If we're over budget at that point I will ask office holders to adjust their budgets then; but overall, it looks healthy now."
Posted by Kathee Baird at 7:18 PM