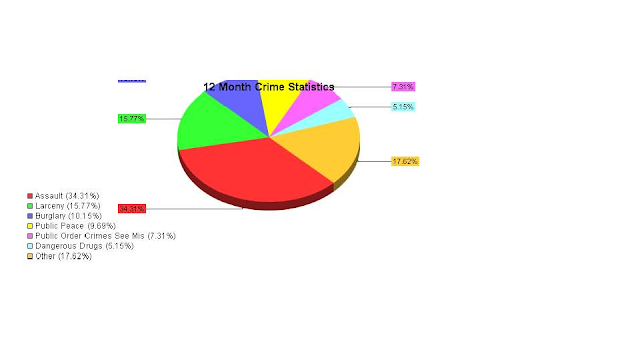 Crime is on the uptick in Stone County, according to county officials.

Chief Deputy Rich Anderson says call for service from deputies have increased across the board.  Burglaries account for 10% of the calls; larceny 15% ; dangerous drugs 5% and those lumped in the "other" category account for 18% of the calls so far this year.

"Crimes involving domestic assault and assaults in general are up.  The injuries associated with the assaults is disturbing," said Anderson.  "I believe the economy may play a part in what we're seeing."

At a rotary club meeting last week, Stone County prosecutor Matt Selby said felony drug cases that resulted in convictions has risen every year since 2004.  In 2004 there were 49 conviction for felony drug convictions, in 2006 the number increased to 77 and in 2008 those numbers rose to 100.

In 2010, the prosecutors office saw a decrease of felony drug convictions to 98 successfully prosecuted.  However, with three months left this year the numbers have again risen to 104 convictions.

Next week The Crane Chronicle will have a story on the MOJO program that is being utilized to deter young offenders by the prosecutors office.
Posted by Kathee Baird at 1:17 PM