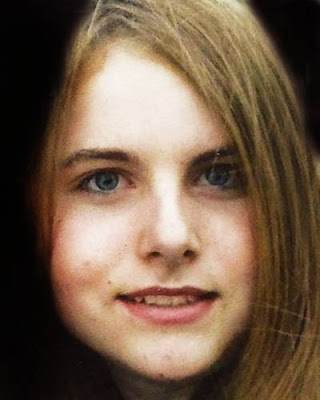 She was never pregnant.  That's what authorities are now saying about a "pregnant" teenager who went missing last week.

Authorities were frantically searching for Christin Ross who went missing after telling her roommate that she was going to spend a few days with a cousin and then sent bizarre text messages alluding that they baby had died.

Ross was taken into custody in Pleasant Hill and told authorities she faked her pregnancy. A medical exam confirmed that the girl had not recently given birth.

"After a review of that medical evaluation and , we are confident that there is no reason to an investigation,” a news release from Pleasant Hill police said.
Posted by Kathee Baird at 9:15 AM