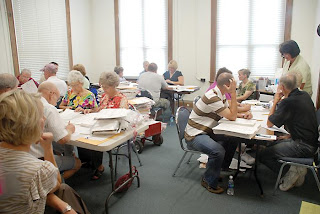 After a hand recount of ballots in Christian County today, it was determind that the next Circuit Clerk will be Barb Barnett-Stillings. 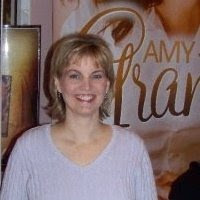 Christian County Clerk Kay Brown says 16 judges spent the majority of the day counting the ballots and at about 4:30 p.m. today the outcome remained the same.

Brown says that the recount showed an electronic machine at the West Finley precinct gave one vote to Stillings that should have gone to Russell and that reduced the margin of victory from 15 votes to 14. The recount cost taxpayers about $1,500.