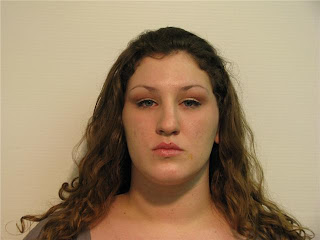 Three women were busted for prostitution last night in Branson in an undercover Internet sting operation. 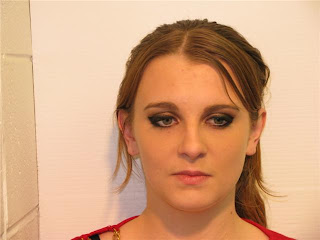 
Captain Scotty Penner says that officer/s posed as potential clients to some sex ads posted on craigslist and backpage.com. When the women, who range in age from 19 to 28, showed up at the arranged meeting place in the tourist town they were busted for prostitution. 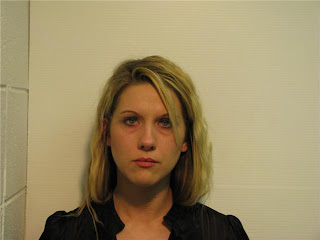 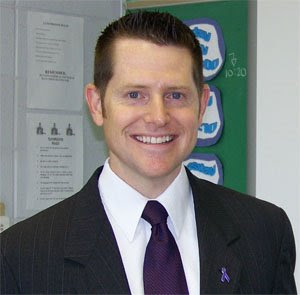 Taney County Prosecutor Jeff Merrell says he is waiting on reports to be sent to his office regarding the alleged crime. He says that the women will probably be issued a summons to appear in court instead of being booked into the Taney County jail.

Merrell says that he's not surprised of the arrests, "it's been on the radar for a little over year ago because we had a similar case then."
The Branson Police Department worked with the COMET Drug Task Force in the undercover operation.
Posted by Kathee Baird at 10:29 AM