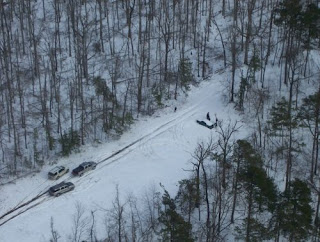 Baxter County Sheriff John Montgomery has confirmed that his office is investigating the circumstances behind a mans body that was found in the Ozark National Forest in the extreme southern corner of the county about 10 miles North of Ash Flat.