Arrests Made In Burglary Of State Reps House: 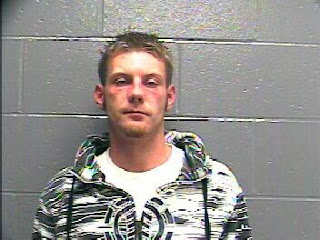 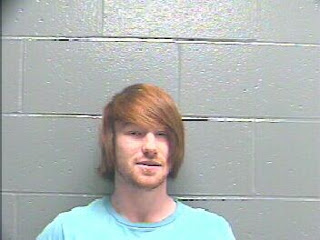 Detective Matt Brown with the Lebanon police department says that Susan Pollock reported the burglary on January 20th. Brown says that numerous electronics, jewelry and some guns were taken in the burglary. 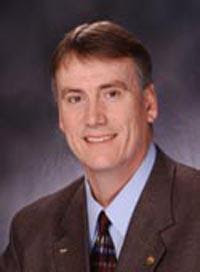 State Representative Darrell Pollock
A family friend, Aaron Leary, 18, and Donald Jones, 23, both of Lebanon, have been charged with first-degree burglary and two counts each of theft of a firearm for their alleged involvement in the burglary.

Brown says that investigators recovered most of the items stolen in the burglary, but that they are still looking for some jewelry that was taken.

Prosecutors are reviewing reports on another man allegedly connected to the burglary. No charges have been filed against him as of this morning.
Posted by Kathee Baird at 12:01 PM