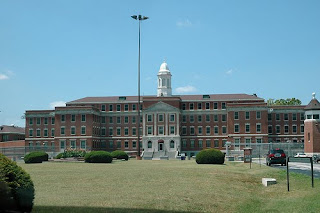 An inmate at the U.S. Medical Center for Federal Prisoners in Springfield is dead and now authorities are investigating his death as a possible homicide. 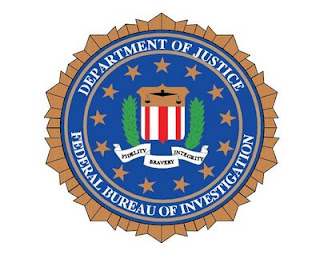 Anderson says that the FBI is in charge of investigating the inmate death, "because they have law enforcement jurisdiction over federal prisons."
Posted by Kathee Baird at 10:41 AM