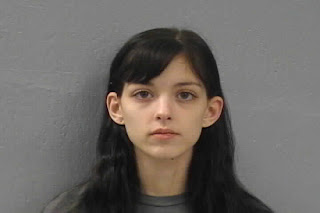 A Springfield woman has been charged with first-degree assault and armed criminal action after allegedly stabbing a 29 year-old man six times with an ice pick in the Chili's parking lot yesterday afternoon (12-22-09.)

Cops say that Caitlen Shae Watkins, 18, of Springfield attacked Lonnie Sowersby after she said he took her parking place at the S. Glenstone restaurant. Witnesses told police that Watkins and her boyfriend fled the scene, but provided a license plate number for the car the couple were in. Sowersby’s injures were not life threatening.

Watkins was located by Springfield Police at her residence and taken into custody.