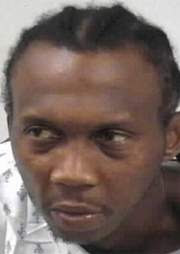 A Springfield man learned his fate today (12-14-09) for the murder and assault of a hospital security guard Monty Ruby.

Jeffrey L. Bolden, 42, was sentenced to life in prison for the August 2008 murder of Cox North hospital guard Monte Ruby. Bolden was convicted of

Ruby, 62, was helping restrain Bolden after police brought Bolden to the hospital for treatment for a dog bite and other injuries he suffered while being arrested. 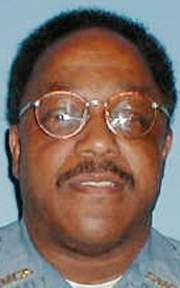 Monte Ruby
In addition to the life sentence, which is thirty years in the state of Missouri, Circuit Judge Kevin Crane also sentenced Bolden to seven years for the assault charge. Those sentences will run concurrently (at the same time.)
Posted by Kathee Baird at 3:41 PM