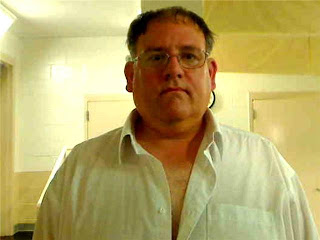 A Jasper County man has pleaded guilty to statutory sodomy.

Court records say that Mario K. Arredondo repeatedly sexually abused a little boy beginning when he was seven in 2003.

Court documents show that Arredondo, 47, has entered into a plea agreement with prosecutors who agreed to cap his sentence to no more than fifteen years behind bars.

Judge David Dally has not formally accepted or rejected the deal as he wants to see a copy of the sentencing assessment report before he makes that decision.