UPDATED: TWO PEOPLE DEAD IN SHOOTING AT BUSINESS IN ARKANSAS: 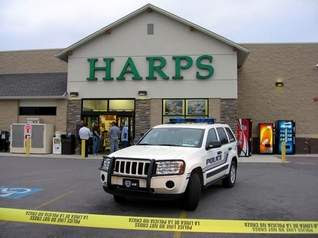 Two people are dead tonight (10-5-09) at Harps Market off of State Highway 178 in Bull Shoals the result of an apparent murder/suicide. 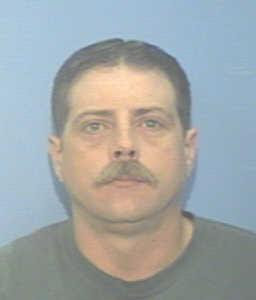 Apparently upset about the situation, her husband forty one year-old Tim Dilday (a.) of Midway, called the store this afternoon and began arguing with the fifty year-old man. According to employees, Dilday thought that Swain should apologize to his wife over the disagreement. 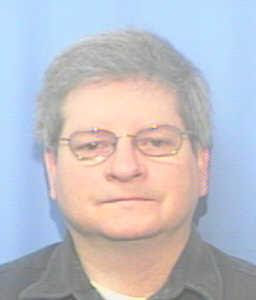 Bull Shoals police chief Dave Hotchkiss says that Dilday then went to the store in downtown Bull Shoals a little before five this evening and asked to speak to Swain alone. Dilday and Swain were left alone in his office and when an employee went to get something from the office he found both men dead on the floor.

Hotchkiss says, "from the appearance of his office we can tell that there was some sort of fight in there." Employees told cops that they heard a scuffle and then heard gun shots.

It appear that surveillance tape from the won't be of much help to investigators. It shows Dilday walking into the store but does not show the altercation in Swains office.

Dilday shot Swain multiple times with a .22 caliber handgun and then turned the gun on himself. The bodies of both men who were pronounced dead at the scene have been sent to the Arkansas state crime lab for autopsy.

The Bull Shoals Police Department, Marion County Sheriff's Department and Arkansas State Police are on the scene continuing to investigate the incident.