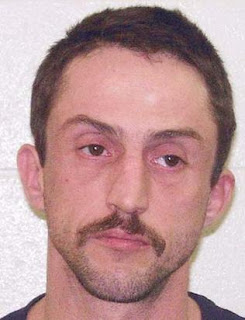 
An investigation is underway in McDonald County in the murder of a man in Anderson on Sunday.
Investigators say that an ongoing argument over a woman led Matthew Robertson, 31, to kick in his neighbors door Michael Smith's, 39, apartment about 8:30 Sunday night.
Authorities from Anderson and the McDonald County Sheriff's Office found Robertson dead from a gunshot wound to the chest when they responded to a call at Smith's home.
It appears that Smith will not be charged with any murder charges because of the "Castle Doctrine". Smith was defending his home and had the right to protect himself using deadly force. But, Smith is a felon and was in possession of a firearm. 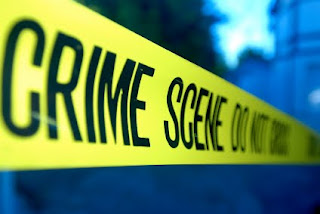 He was federally charged and was transported to the U.S. Marshal's in Springfield to face charges on Thursday.
Smith fled the scene, but was found a short time later in Stella at an "ex's house in Newton County.
Smith's sister is the daughter-in-law of McDonald County Presiding Commissioner Larry Jones.
****Amy Page contributed to this story
Posted by Kathee Baird at 10:09 AM