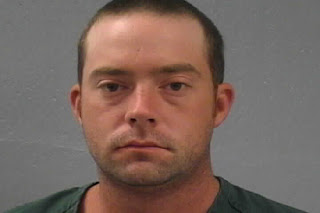 Police in Springfield are investigating a murder on the city's North side today.

When cops got to the house they were met on the front porch by Girard Grenier and his mother, Lynda Jacobs. Grenier told the responding officers that he had killed his "wife."

Grenier then let the officers in the house where they discovered twenty eight year-old Marie Godwin, who was lying on the couch partially covered by a blanket, dead.

Court documents say that Jacobs told investigators that her son called her about 9 p.m. and told her he needed to talk to her. He then went to her house and picked her and told her that he killed his girlfriend, "with his bare hands."

Grenier, the woman's thirty one year-old live-in boyfriend, was taken into custody and has been charged with second-degree murder. 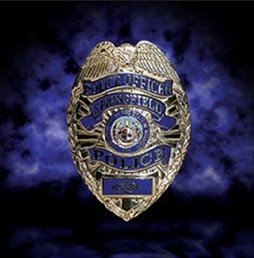 A neighbor of the couple, Chris Lewis, says there was a lot of arguing and fighting that went on at the couples house. He says that Grenier and his girlfriend drank a lot.....and fought a lot.

Lt. Kirk Manlove says that over the last year cops have responded to numerous domestic disturbance and check the well being calls at the couples house.

An autopsy to determine Godwins cause of death has been scheduled for sometime tomorrow in Columbia.