Where is Cassidy Rainwater?

If you search online for James D. Phelps he pops up as an ordained minister with the Universal Life Church...and as an alleged serial killer.

If the chatter is true, why is there no police presence at Phelps' Moon Valley property? 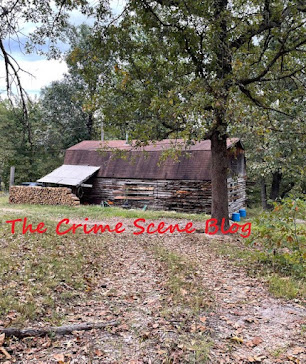 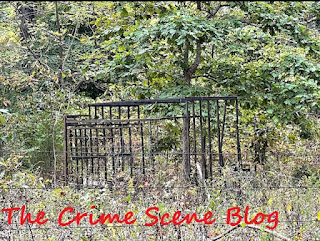 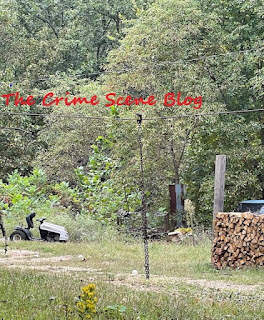 Several people have driven up to and walked on the fully accessible property at 386 Moon Valley Road.  Are they finished processing the property as a crime scene or has that even begun?  If not, why is no one guarding it or at the very least crime scene tape up? 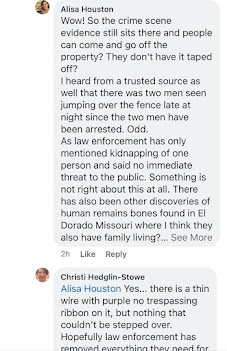 Macabre photos of multiple victims are alleged to have been found in Phelps' possession.  Not known is whether they are his victims or something obtained off the dark web.  Sources say what investigators encountered while working the crime scene has several of them wanting to retire.

Court records show that James D. Phelps also used an address in Preston, that sits on 80 acres, for several years.  It appears that the land has been in the Phelps family for years as multiple people have used that address, according to online court records. 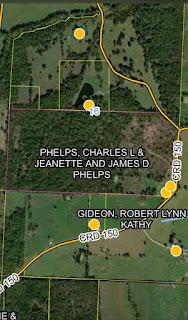 Why no comment from Dallas County authorities or the FBI?  They are already holding Phelps and his alleged accomplice, Timothy Norton, on kidnapping charges so the rush to file other charges isn't really a necessity at this point. My source says that law enforcers with the Dallas and Greene County Sheriff's offices have been pulled off the investigation and that at least two officers have been fired for leaking information about the investigation. 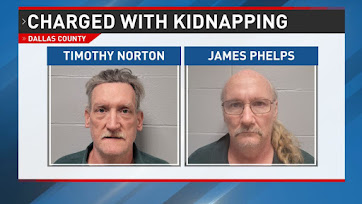 The FBI is rumored to have "ramped up the search for Cassidy Rainwater."

If the crime scene was that horrific how can they be done processing it and why no excavation equipment on the property?  The integrity of an unsecured crime scene will surely be challenged by the State of Missouri's capital defense attorneys.

THE SILENCE IS DEAFENING...WHERE IS CASSIDY RAINWATER

Perhaps you jumped the gun and feed i to all the typical conspiracy theories, false rumors, lies and bullocky that is well known for Laclede county and the case is not as gruesome or as big as you have shared it is in your other blogs........... Officers will release real info when it is processed. A case can be compromised with all this hearsay, rumors and so called "leaked info"

I have pictures where there are police and tents and it was blocked off.

Kathee,the press is being unusually tight lipped regarding this investigation and has not mentioned many of the details that you have on this blog. In the past, The Crime Scene has proven to be an accurate and reliable source of information. Can you divulge your research methods or resources? PC Statements, arrest records? The lurid details of photos found on cell phones, possibly more disappearances and/or murders, and these individuals as people of interest in the three missing women case have me intrigued. Thanks

Kenneth Smith is on the Dallas county sex offender list with the same address listed as the men. He needs to be addressed.

@ Dakota --could you email those to me at meyer_news@hotmail.com, please?

@ Dakota --could you please email those to meyer_news@hotmail.com