Courtesy Johnny Williamson
Springfield, Mo.-  Authorities have released the names of three people who were found murdered at a pay by the week motel on the north side of the city yesterday (11-16-14.)
Springfield police officers responded to room 149 at the Economy Inn at 2555 N. Glenstone Avenue about 7:45 a.m. after a 911 caller indicated they found several individuals inside the room who appeared to be injured. When officers arrived, they found three people deceased and one man clinging to life.

Lt. Culley Wilson said yesterday that it appeared that Lewis D. Green, 44; Danielle J. Keyes, 29; and Trevor L. Fantroy, 43, were shot to death.  The surviving victim, Christopher K. Freeman, 24, remains in critical condition at a local hospital.  All of the victims “resided” in Springfield, according to a news release. 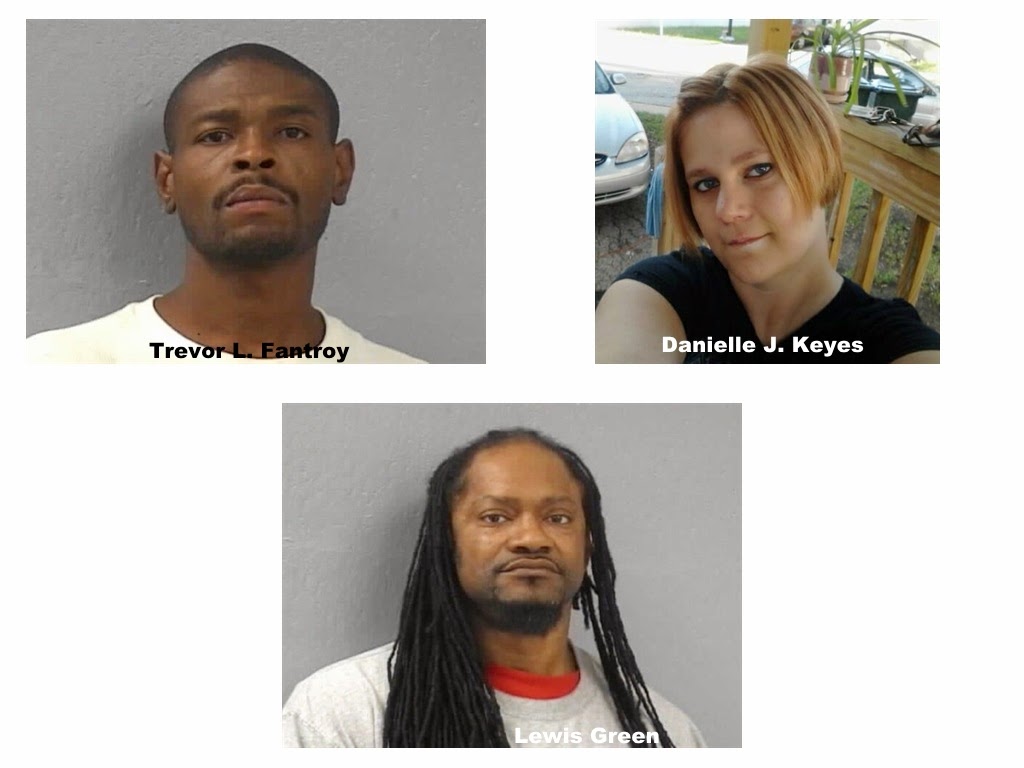 City spokesperson Cora Scott says authorities “are still attempting to contact family members of Trevor Fantroy.”
Investigators believe a handgun was used in the murders, but a weapon was not recovered at the crime scene, according to Wilson.  “Detectives have been interviewing witnesses and following up on leads in an attempt to identify and locate those responsible,” said Scott.
The Greene County Medical Examiner conducted autopsies on the victims Sunday to determine an official cause of death, according to Scott.
If you have any information that can help police in the triple homicide investigation you’re asked to contact the Springfield Police Department at 417-864-1810 or make an anonymous call to CrimeStoppers at 417- 869-8477.
Click here for reuse options!
Copyright 2014 Stone County Chronicle