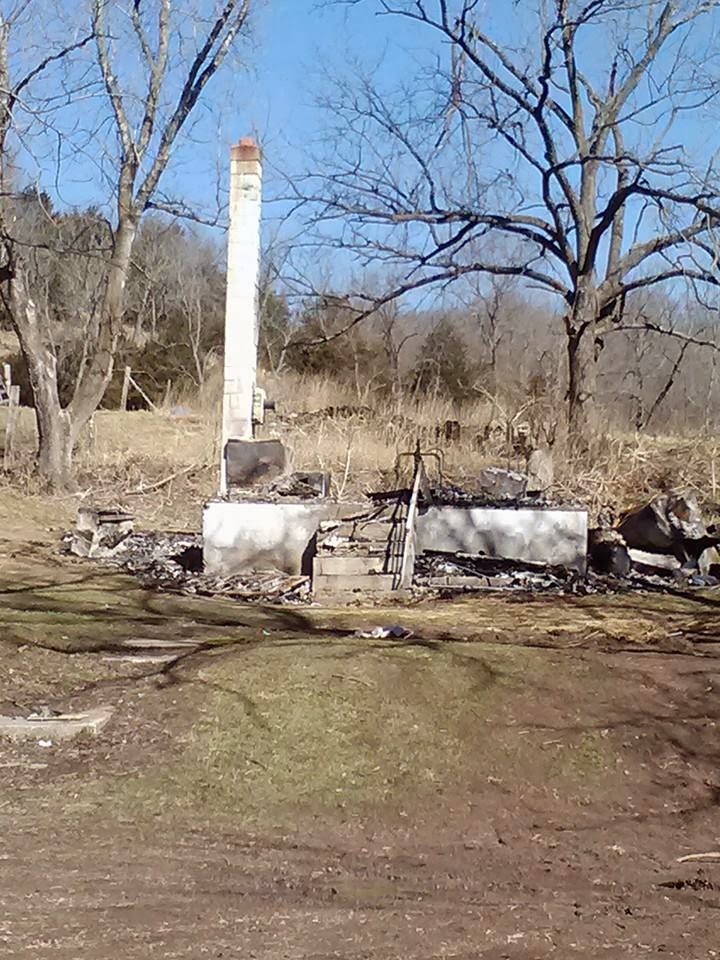 Fire destroyed a home in the north part of the county last week.

Firefighters with the Hurley Fire and Crane Fire Departments were called to 3189 Wheeler Branch Road on March 3 (Monday) during the time mother nature was dumping snow and ice on the area.

Hurley fire chief Mark Kinser says the homeowner said he had been battling a flue fire that "got out of control."

Kinser says crews were "traveling on a complete sheet of ice" and when they got to the blaze the house was fully involved.  "When we got there there was nothing left," he said.

No one was injured in the fire.
Posted by Kathee Baird at 2:29 PM