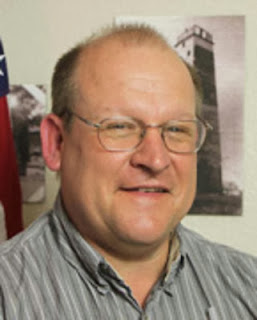 Come April voters in Reeds Spring could decide if they want to spend a half cent more in sales tax for road improvements.

City Administrator Bill Bell says, "Almost every street in Reeds Spring is in need of some significant repairs.  They've been neglected for many years-- potholes have just kind of been patched in some places.....some places they've just been filled with rock"

City leaders will decide this week if the proposed transportation sales tax will appear on April's ballot.

"That tax would allow us to start to build a fund that we would use as we're building the fund to do some really good repairs rather than just patchin' holes."

The board will also consider finalizing the 2014 city budget, which is expected to net the city $762,000 in revenues.
Posted by Kathee Baird at 3:15 PM