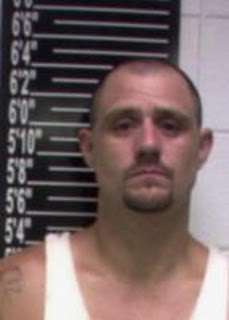 A man from Galena who has been charged with multiple drug charges over the last seven years has been sentenced to 15 years in prison.

Chester F. Harris, 34, was on probation when he was arrested for another drug offense this year.

Prosecutor's say Harris sold prescription painkillers, for which he did not have a prescription, and methamphetamine to an undercover officer in November of 2012.

Harris also pleaded guilty to receiving stolen property.  Charges of possession of chemicals to manufacture meth were dismissed against Harris in exchange for his guilty plea.

He was ordered to take part in a long term drug treatment program in prison and will be eligible for parole in 18 months.
Posted by Kathee Baird at 1:05 PM