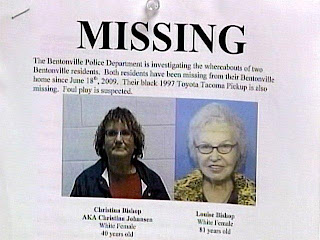 The son and grandson of two women who went missing from their Bentonville, Arkansas home eight-months ago has been charged with capital murder.

Nicholas Johansen was charged last November with hindering an apprehension or prosecution in connection to the disappearance of his mother, Christina Bishop-Johansen and his grandmother, Louise Bishop.

Yesterday (02-16-10) two bodies were found in shallow graves on the property of Christina Bishop-Johansen's ex-husband John Johansen near Avoca, Arkansas. That is the same house where Nick Johansen was taken into custody. 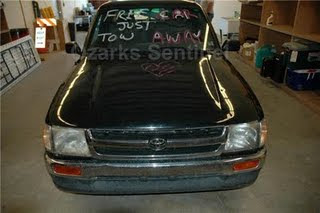 Christina Bishop and her mother Louise went missing last June after they were last seen at Sam's Club in Bentonville, AR.

A towing company from Avoca, AR crossed state lines and towed the women's truck that was found in the parking lot of a Jane, Missouri strip club last July. The truck had the message "free car just tow away" scrawled across the windshield. 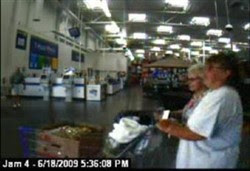 Bentonville police chief James Allen say that his department along with deputy's from the Benton County Sheriff”s Office executed a search warrant at a home in the Garfield area, just northeast of Avoca. That property is about 15 miles from Louise Bishop's home.

The home and property that was searched at 15226 Sugar Creek Road belongs to John J. Johansen. It’s also where Christina's son, Nicholas Johansen, lived when he was arrested last November. 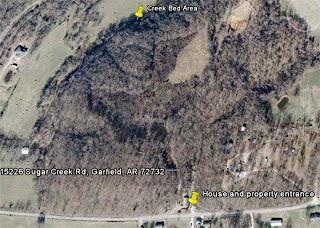 Allen says cops served a search warrant for the house and surrounding property about 8:30 a.m. 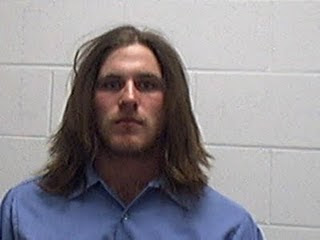 Chief Allen says, "An informant led us to a creek bed on the property we had the search warrant for." Allen says at that point they went to the Benton County jail and got an inmate out and took him to the property and about 3:45 p.m., "He pointed to an area adjacent to the property we were searching. When we looked over the fence we saw bones and found two shallow graves. We found some personal effects that belong to the women there as well." 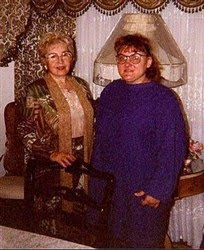 The jail informant is in lockup on unrelated charges and Chief Allen would not confirm whether or not the informant was a former cellmate of Nick Johansen's. Allen would also not comment on whether or not anyone associated with the towing company had any involvement in the women's disappearance.

Allen says that the area where the remains were found has been secured for the night and cops are asking a judge for an amended or new search warrant to comb the adjacent property. Allen says he believes authorities will begin removing the human remains sometime Wednesday.

Nick Johansen, was out of jail on the hindering charg until his arrest this morning at his father's house. His father John is not in custody at this time according to Allen.

Those poor women. It sounds like the father and son are both responsibile for the deaths of the two women. I can't even imagine a son being involved!

I hope LE is looking for the father and son because you can bet they are guilty and are hiding out. May they both go to prison and be treated just like they treated that mom and gramma.

Wow! Thanks for keeping up with this! I'm sure there's a crazy story here.