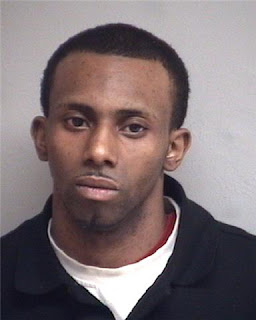 Cops usually have to tell suspects to cough up the evidence, but in a bizarre case in Joplin last week that's literally what happened.

A woman told police that she left her purse in her car while she ran in the mall. When she got back her purse and a $20,000 diamond ring that was inside of it were gone.

Police put out a description of the ring to several local jewelery stores and within hours received a call from a store owner who said that a man and woman had come into his store to get a ring appraised that matched the description of the stolen ring.

When investigators got to Newton's Jewelers, the suspects were still there....but the ring was gone. 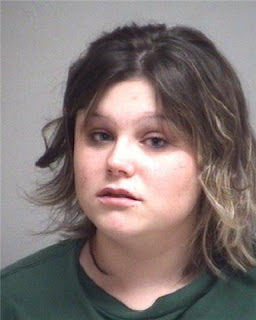 Harris and Breanna M. Johnston, 19 (a.), also of Joplin have been charged with receiving stolen property.
Posted by Kathee Baird at 11:45 AM