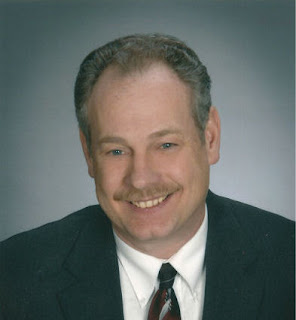 
The Howell County Sheriff's Office is investigating a mystery, one in which Sheriff Mike Shannon says that someone was trying to make a woman's death look like an accident.

Late Friday night, a passerby called 9-1-1 and said Becki Lynne Dillard, 24, of Moody had been involved in a fatal car crash on Highway FF near Missouri 142, not far from her home.

Police say the crime scene and the injuries to Dillard's body didn't add up to an accident, it was murder. Sources close to the investigation say that Dillard died from two gunshot wounds to the head.

Dillard was the mother of two little boys, Cobey 4, and Kryckett who just turned 1.

Now Sheriff Shannon wants to put the person or persons responsible for their mom's death behind bars.

Dillard's family says she left last Friday (11-13-09) night to buy makeup at Wal-Mart for her sister's birthday....but she never made it to the birthday party.

Howell County Sheriff Mike Shannon initially called in The South Central Drug Task Force and investigators with the Missouri State Highway Patrol. "We have burnt the candle at both ends on this investigation and we're not looking at stopping any time soon," the sheriff said.

Billy Eastep 41, the boyfriend of Becki Dillard's mother-in-law, Debra Dillard, has been charged with first-degree murder in connection with Becki's death.

Debra Dillard told investigators that Eastep told her that he followed Becki down Highway FF and pulled her over.

When Becki turned to walk away from the confrontation, Eastep allegedly told Debra Dillard that he shot Becki in the back of the head. A news release from Sheriff Mike Shannon says that after Becki fell to the ground, he went over and shot her once more in the head.
Posted by Kathee Baird at 12:14 PM

I read your blog frequently and I just thought I’d say keep up the amazing work!
http://bradgarey.com/