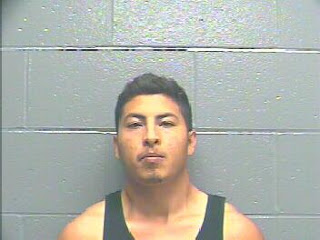 A Springfield man has been charged with three counts of first-degree murder in yesterday's spree killings in Laclede County.

Investigators are still working two separate crime scenes within fifteen miles of each other trying to piece together what sparked the murderous rampage they believe Reyes is responsible for.

Deputies were first called to Miranda Smiths apartment on Tower Road a little after midnight Saturday (10-10-09) for a reported shooting. When first responders arrived they found twenty five year-old Zachary Bryan Porter with a gunshot wound to the chest. Porter was transported to St. John's hospital in Lebanon where he was pronounced dead. 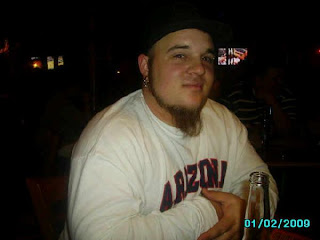 While cops were trying to gather information at that crime scene Smith told authorities that she was concerned for her father and step-mother who she could not reach by phone. A nephew of fifty one year-old Jeffry Smith and forty eight year-old Glenda Smith found them covered in blood on their living room floor in nearby Phillpsburg. 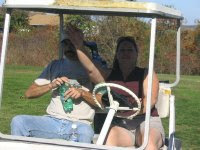 Sheriff Richard Wrinkle says investigators believe the elder Smiths were shot to death first and that Reyes then went to his ex-girlfriends apartment and gunned down Porter, who was her current boyfriend.

Friends of Porters say that Reyes had allegedly been stalking their friend and his ex-girlfriend for the last few weeks. They say that they begged him not to move out of their apartment and in with Smith last Monday (10-05-09) because they were concerned for his safety.

Reyes, who was taken into custody at his apartment in Springfield, is being held without bond in the Laclede County jail. 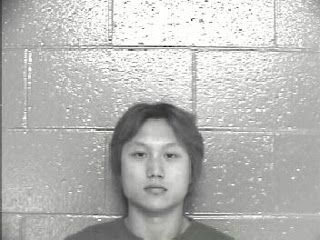 Two additional suspects have been charged with three counts of first-degree murder, burglary and armed criminal action for their alleged involvement in the Porter/Smith murders. 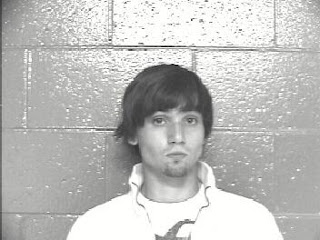 All three men, who are from Springfield, are expected to be arraigned on Tuesday morning.