UPDATED: Area Sheriff's Put The Pedal To The Medal To Benefit Charity:

Traffic citations will not be issued tomorrow (10-10-09) when four sheriffs from southwest Missouri put the pedal to the medal to see who's got the fastest car on the dirt track.

To get to Springfield Raceway head west on Kearney, it is just west of Highway 160 and I-44. Gates open at 1 p.m. with the eight lap race slated to get underway at 5 p.m. 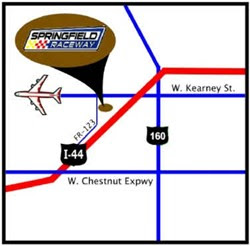 Ticket prices are ten bucks for grandstand seating or you can get in the pit for thirty dollars.

All proceeds will benefit One Missing Link. The charitable organization, which assists law enforcers and families with missing or lost children and adults, was founded by Janis and Stu McCall whose daughter, Stacy, went missing along with Sherill Levitt and her daughter, Suzie Streeter in 1992. 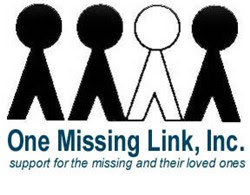 Who says that sheriff's have the best control of a car....well at least on a race track.

Christian County Sheriff Joey Kyle was the big winner and has bragging rights for the next year that he indeed is the fastest sheriff on the dirt track in southwest Missouri.